Sir John Deane’s has a long and proud history that dates back more than 460 years. 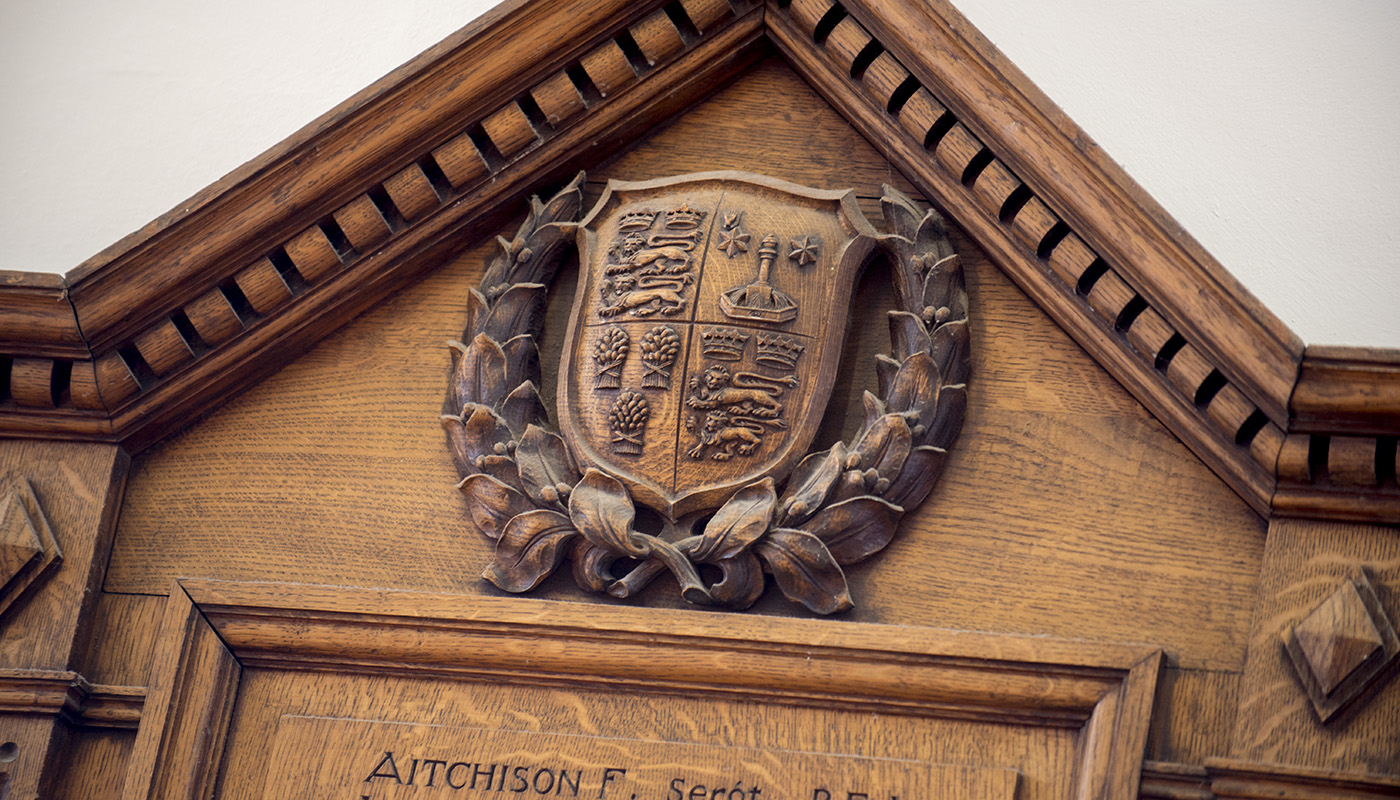 Sir John Deane’s Sixth Form College has a long and proud history that dates back more than 465 years.

A local clergyman, Sir John Deane rose through the church ranks and later became a rector at St Bartholomew’s the Great in London.

Never forgetting his roots, and keen to provide the inhabitants of his native area with the means of self-improvement through education, he set up a charitable trust and gifted the land on which the first school was built in 1557.

In 1908, the school, then a boys’ grammar, moved to its current riverside site on the banks of the River Weaver, in Northwich, thanks to the generosity of another local benefactor, Sir John Brunner. Brunner, alongside Ludwig Mond, developed the wealthiest British chemical company of the late nineteenth century, which became the biggest employer in the area for decades after.

Brunner’s kind donation, which marked the 350th anniversary of the school, laid the foundations for the next 100 years, and inspired a new generation of young learners.

The environment has since advanced with a £28 million regeneration of the site, however, the College campus is still firmly rooted in its proud history and heritage, which is evident in our flourishing boat club, distinctive crest and historic buildings. 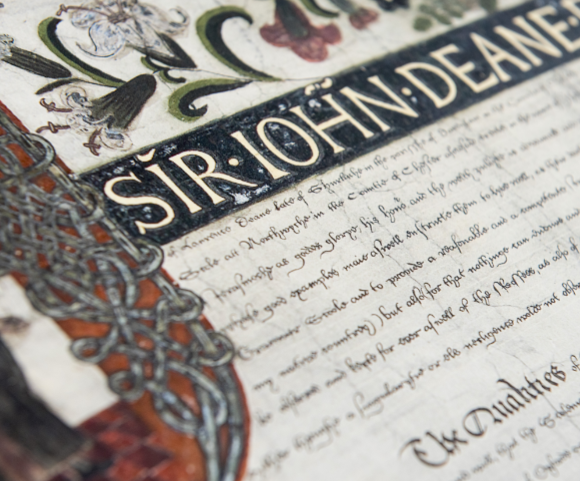 For as much as God's glory, his honour, and the wealth public, is advanced and maintained by no means more than by virtuous education and bringing up of Youth under such as be learned and virtuous Schoolmasters, whose good examples may as well instruct them to live well as their doctrine and learning may furnish their minds with knowledge and cunning, [I] have thought it good, not only to erect the said Free Grammar School, and to provide a reasonable and competent Stypend for the Schoolmaster of the same, and that in respect of the zeal that I have to God's glory, and for the love that I bear to my native country...