Studying History will give you the opportunity to learn about dramatic moments that have changed the world, tackling big questions to widen your understanding of politics, religion and culture. 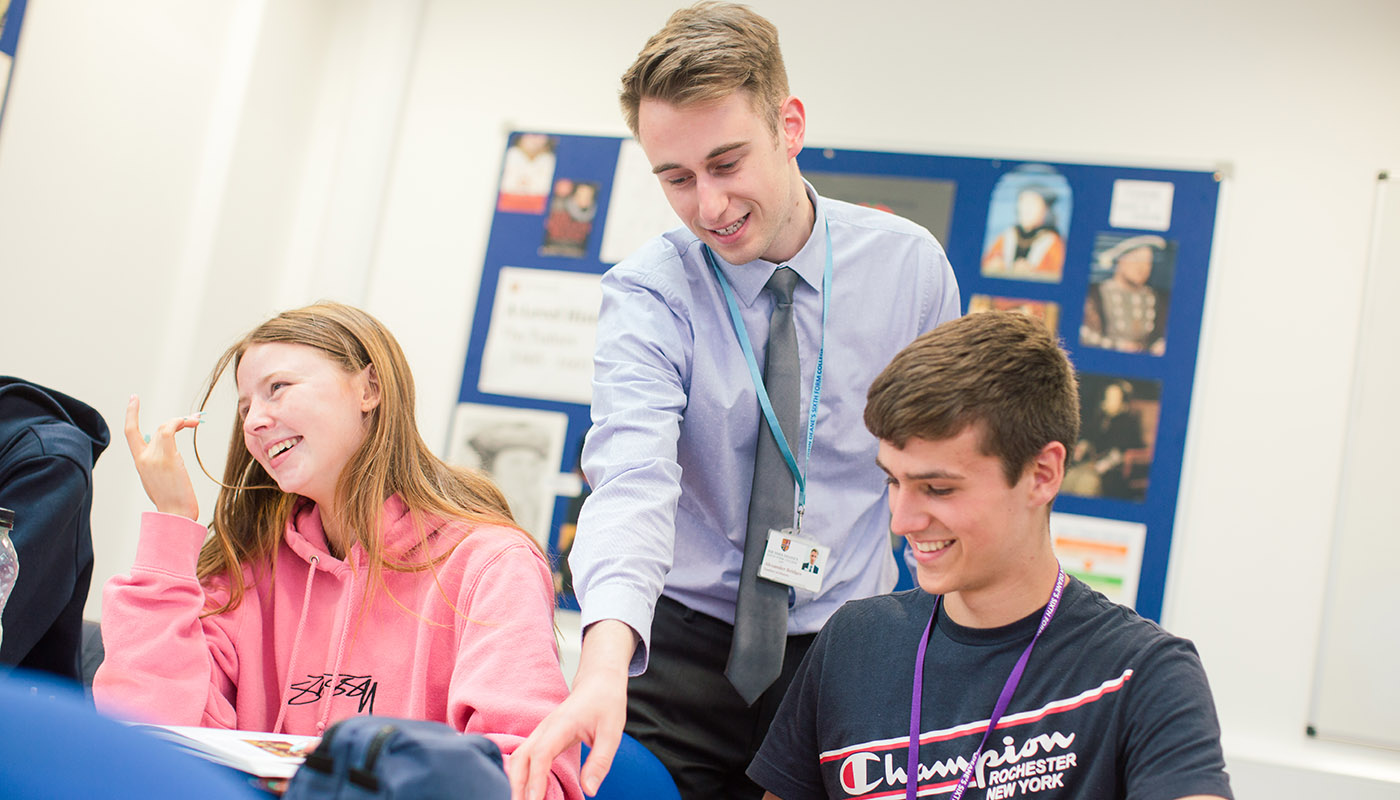 Studying History will give you the opportunity to learn about dramatic moments that have changed the world. We tackle big questions and topics that will give you a deeper and wider understanding of all aspects of life such as politics, religion and culture.

The course covers topics including the remarkable personalities of the five Tudor monarchs, the Nazi Party in Germany and the struggle of Black Americans to achievement of civil rights and equality. You will be required to complete an historical enquiry into the role of key individuals such as Abraham Lincoln, Martin Luther King and John F Kennedy and study turning points such as the end of slavery, bus boycotts and civil rights marches.

In recent years the department has visited Washington DC and new opportunities are currently being developed for visits within the UK. The department organises visits to academic lectures and supports participation in university essay competitions and history related work experience.

The study of A level history develops strong communication skills and the ability to analyse a range of information and reach persuasive judgments. These are valued by all universities and are especially useful for degrees in subjects including history, law, business, English and politics. A wide range of job opportunities are also open to you, including journalism, broadcasting, law, local and central government, teaching, public relations and business management.

England 1485-1603
Henry VII and the establishment of the Tudor dynasty; Henry VIII and the revolution in Church and State; Edward VI, Mary I and the Mid Tudor Crisis; Elizabeth I, Turmoil and Triumph.

Historical Enquiry
Students will investigate a key issue surrounding the struggle for Civil Rights in the USA. Students will research issues such as the impact of the Civil Rights Movement and the role of Presidents. The essay will engage students in historical debate, and the analysis of a range of primary and secondary sources.

We encourage all our students to read books and articles about the topics we study and there are hundreds to choose from. An excellent starting place for the Tudors is The Winter King by Thomas Penn. Similarly, The Nazis a Warning from History by Laurence Rees is a really good introduction to the Germany course.