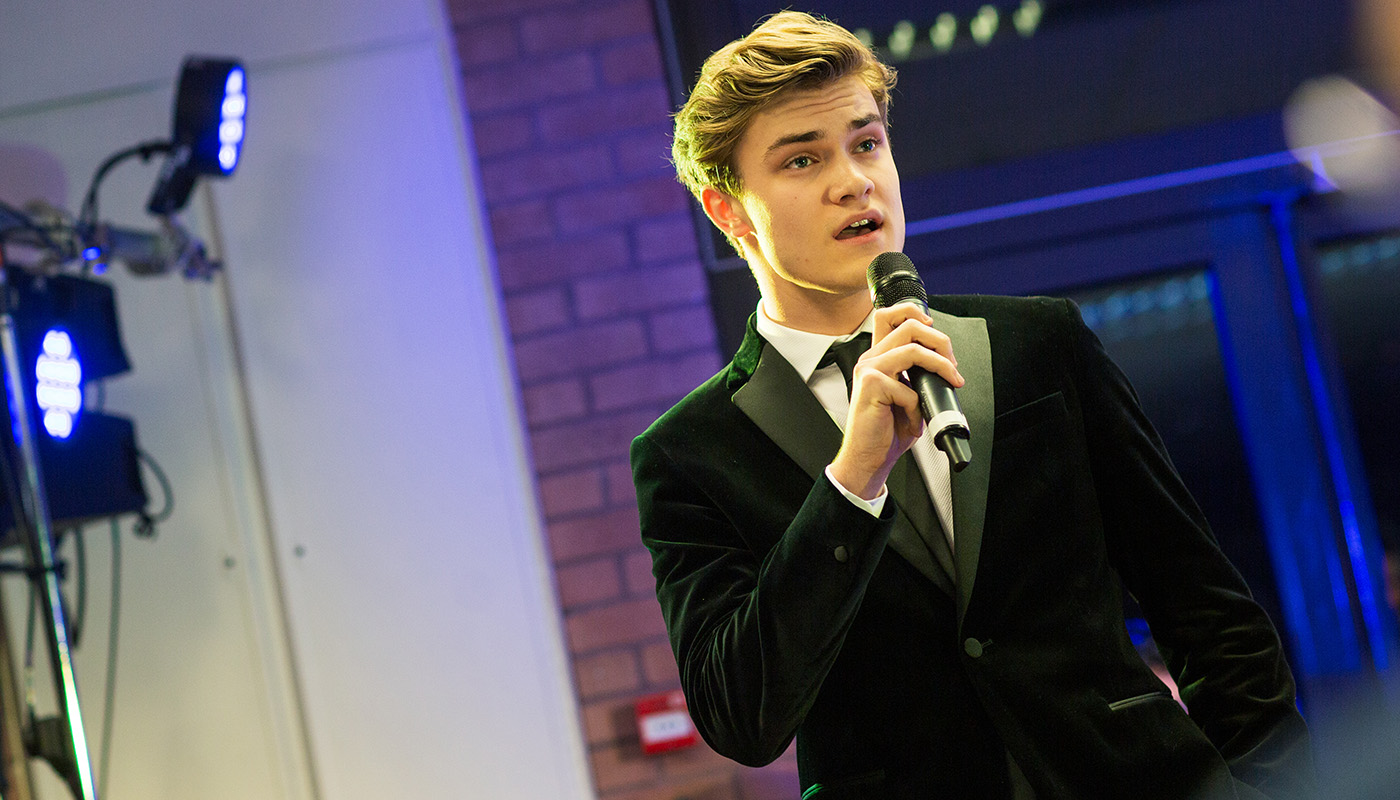 A rising star of the stage and former Sir John Deane’s student, Will Callan has been cast as a lead role in the UK tour of Les Misérables.

The actor, singer and songwriter will play Marius in Cameron Mackintosh’s musical phenomenon, which is set to open in Glasgow in this November and will run until 2023.

Will completed his studies at Sir John Deane’s in June, achieving As in A level Drama & Theatre, A level Music Technology and a Distinction* in BTEC in Performing Arts, securing his place at Point Blank Music School in London to study Music Production.

As well as acting, Will also released his first single “Losing Our Minds” in January 2020, while still studying at the college.

Rebeccah Homer, Head of Performing Arts at Sir John Deane’s said: “Will’s exceptional talent and formidable work ethic made him a great pleasure to teach. It was clear that he was destined for a career in performance but to secure a leading role in an iconic musical straight from sixth form is an extraordinary achievement.

“We are all looking forward to seeing him as Marius, and to watching where his career will take him”.